If in Spielberg's movie, the girl in the red coat had no chance, here in our adapted story, the girl in the red coat is the symbol of hope. A single thread of hope is still a very powerful thing.
In our story, we chose to think that the little girl in the red coat has managed to escape from Auschwitz.
She ran like a wolf, carrying her mother's suitcase, where she had everything: memories, the smell of her parents, and one last hope. Finally, she arrives at a train station, which seems abandoned and empty, just like her. A mix of emotions rattles through her soul as she hears the train coming.... 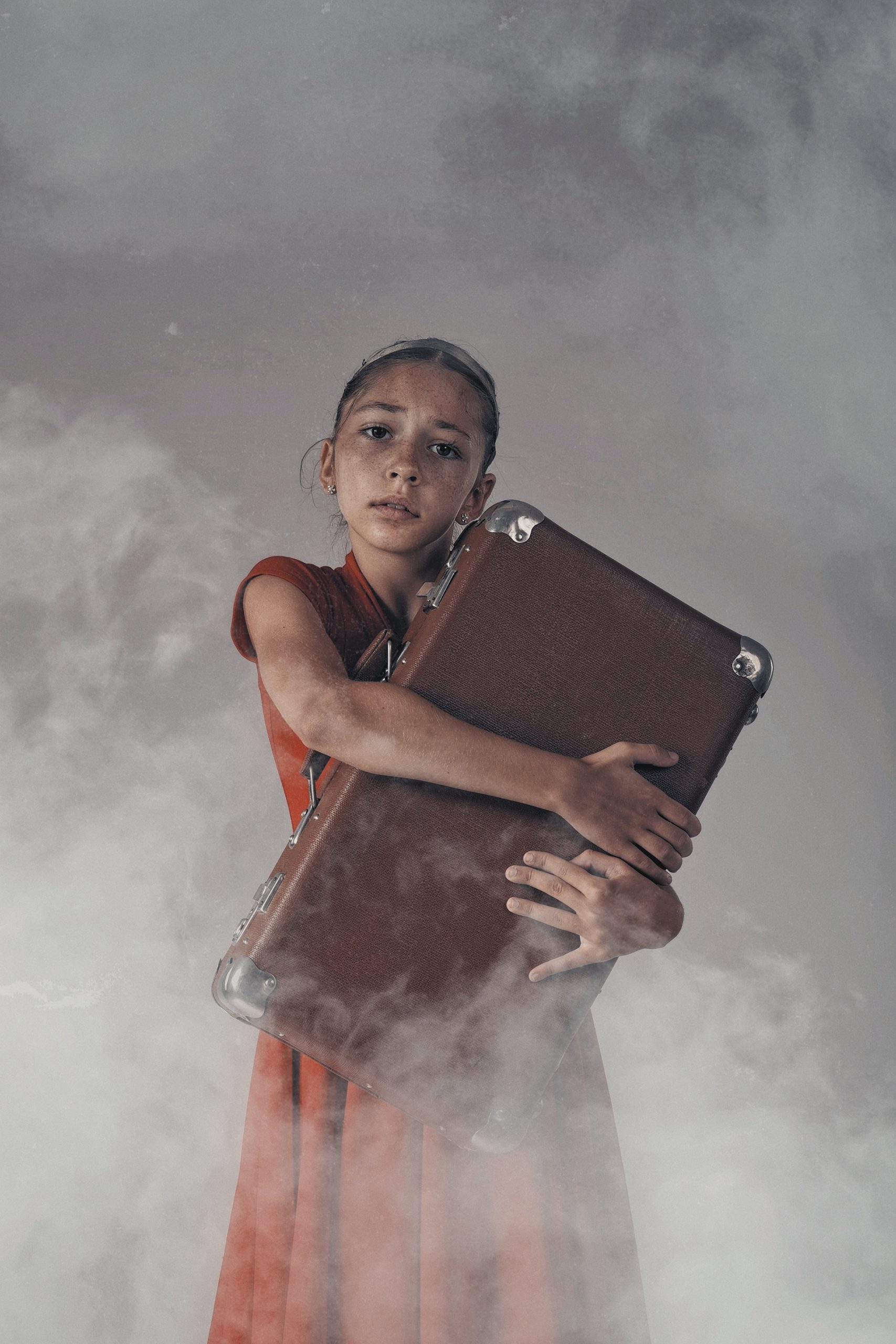 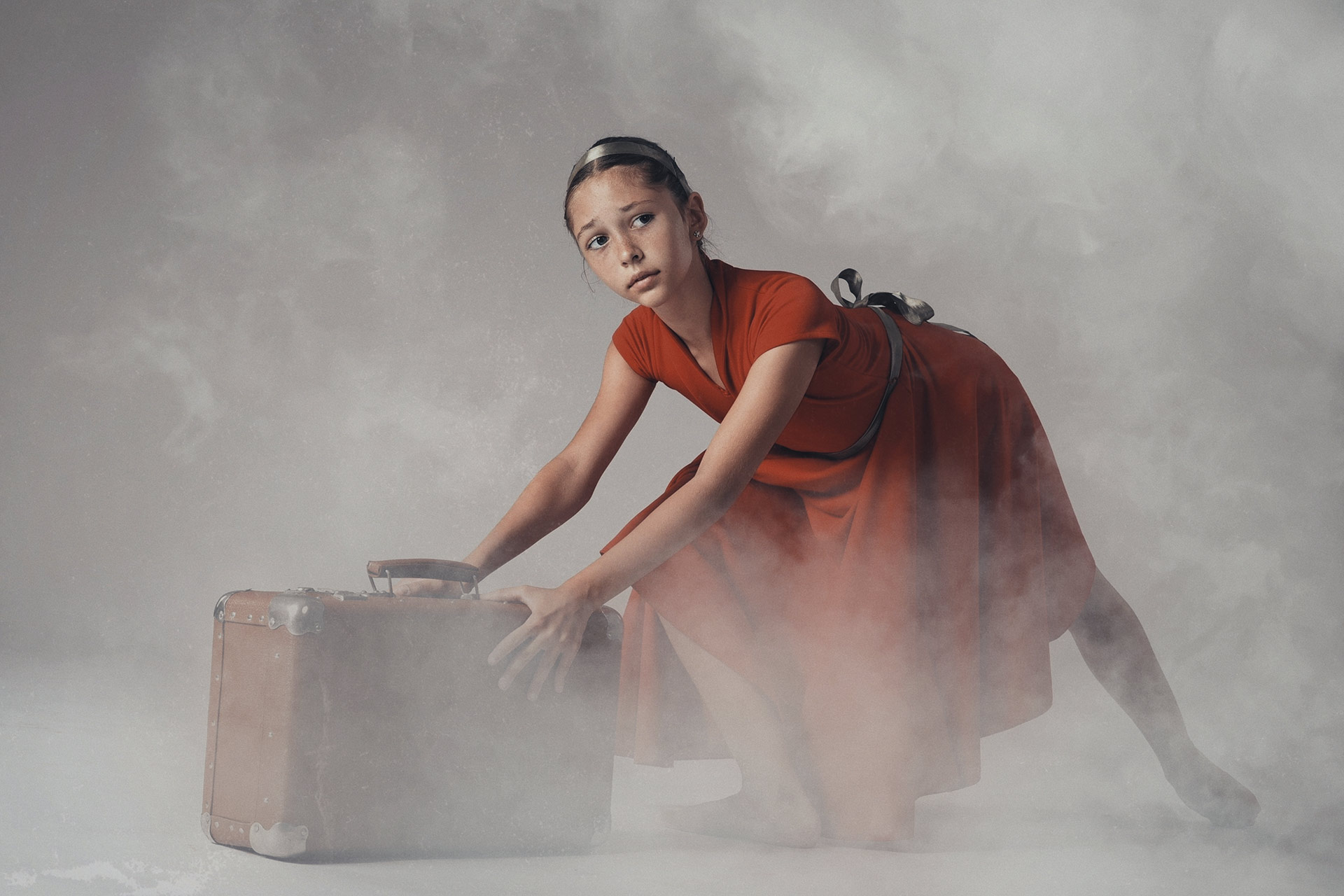 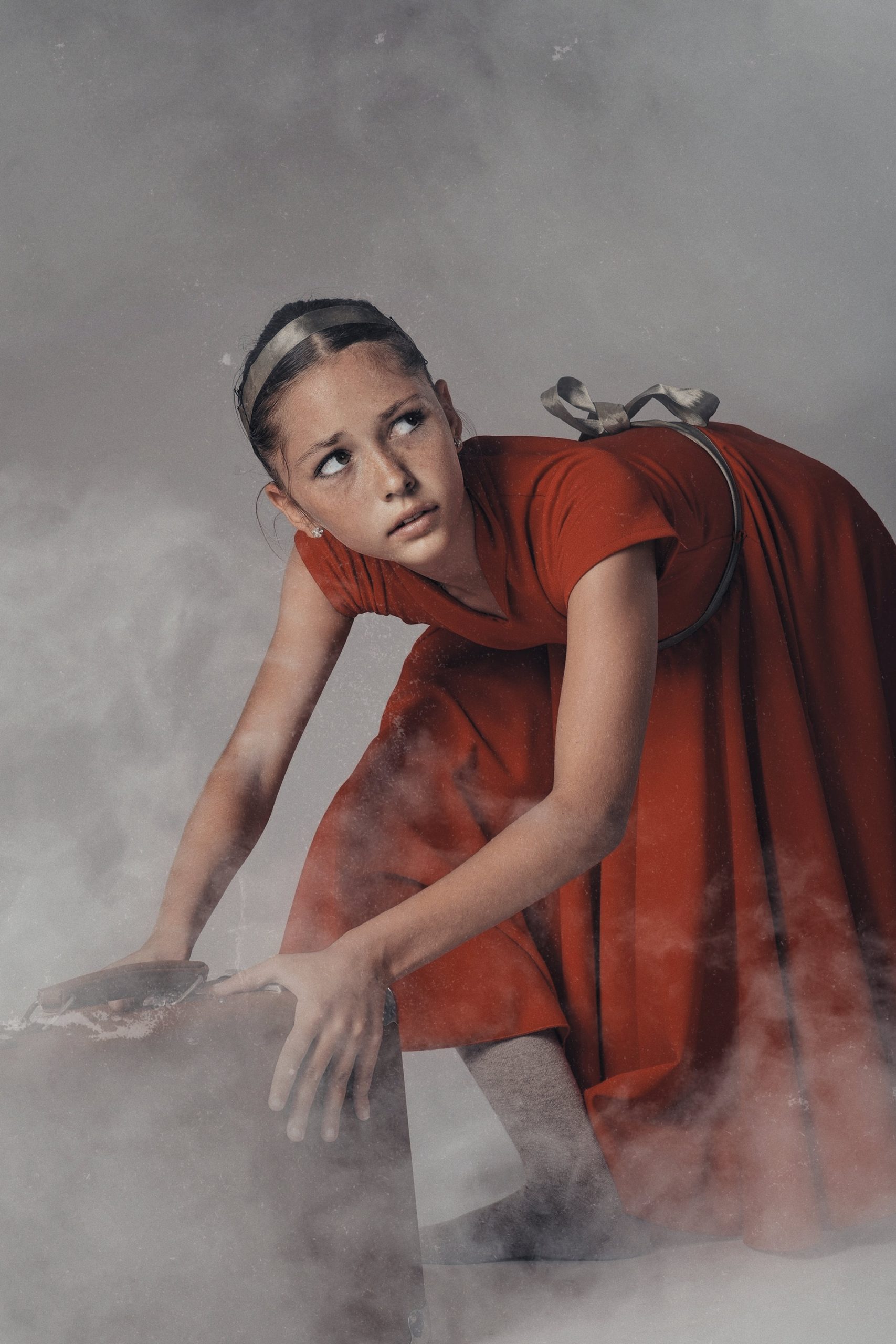 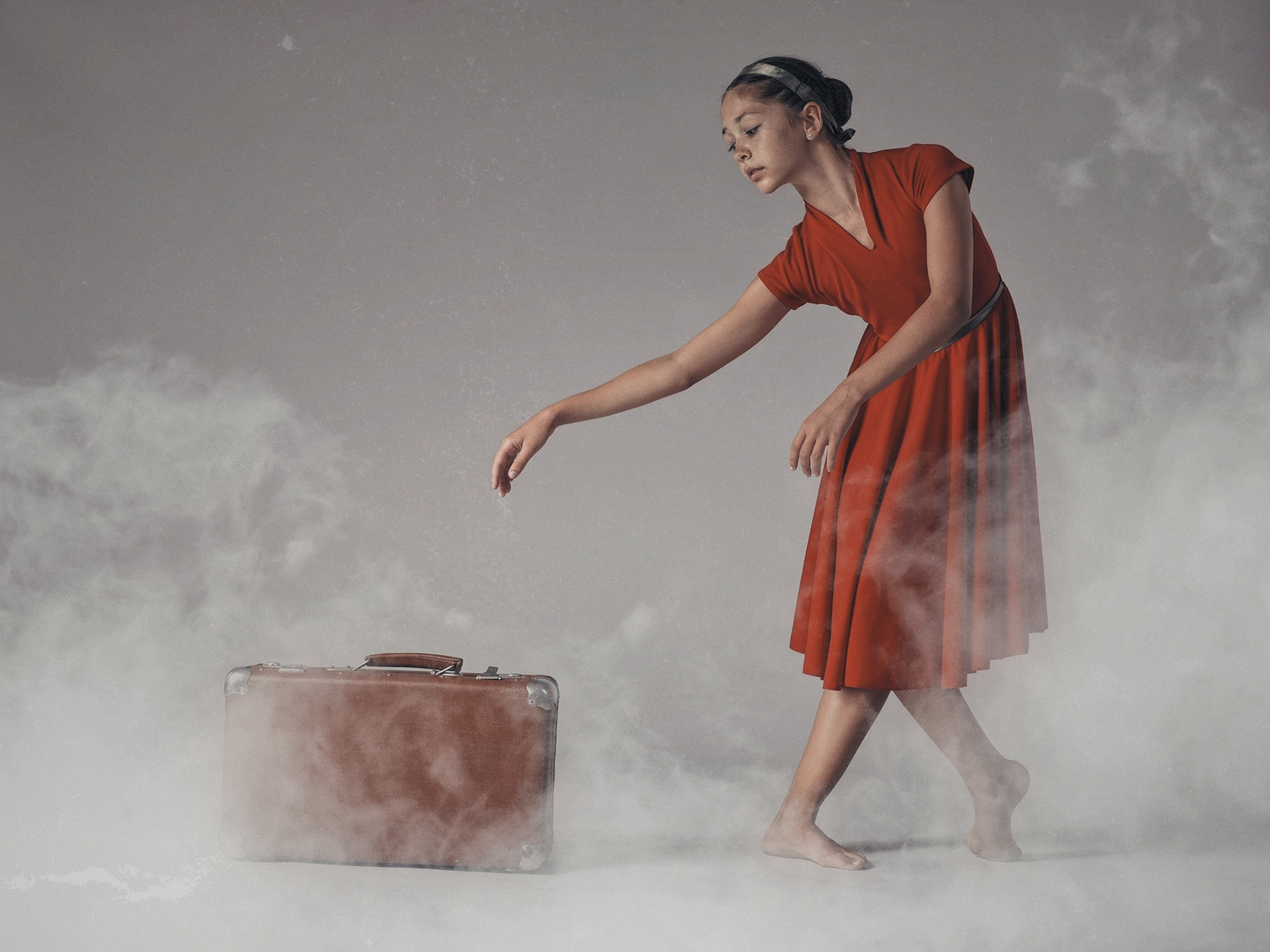 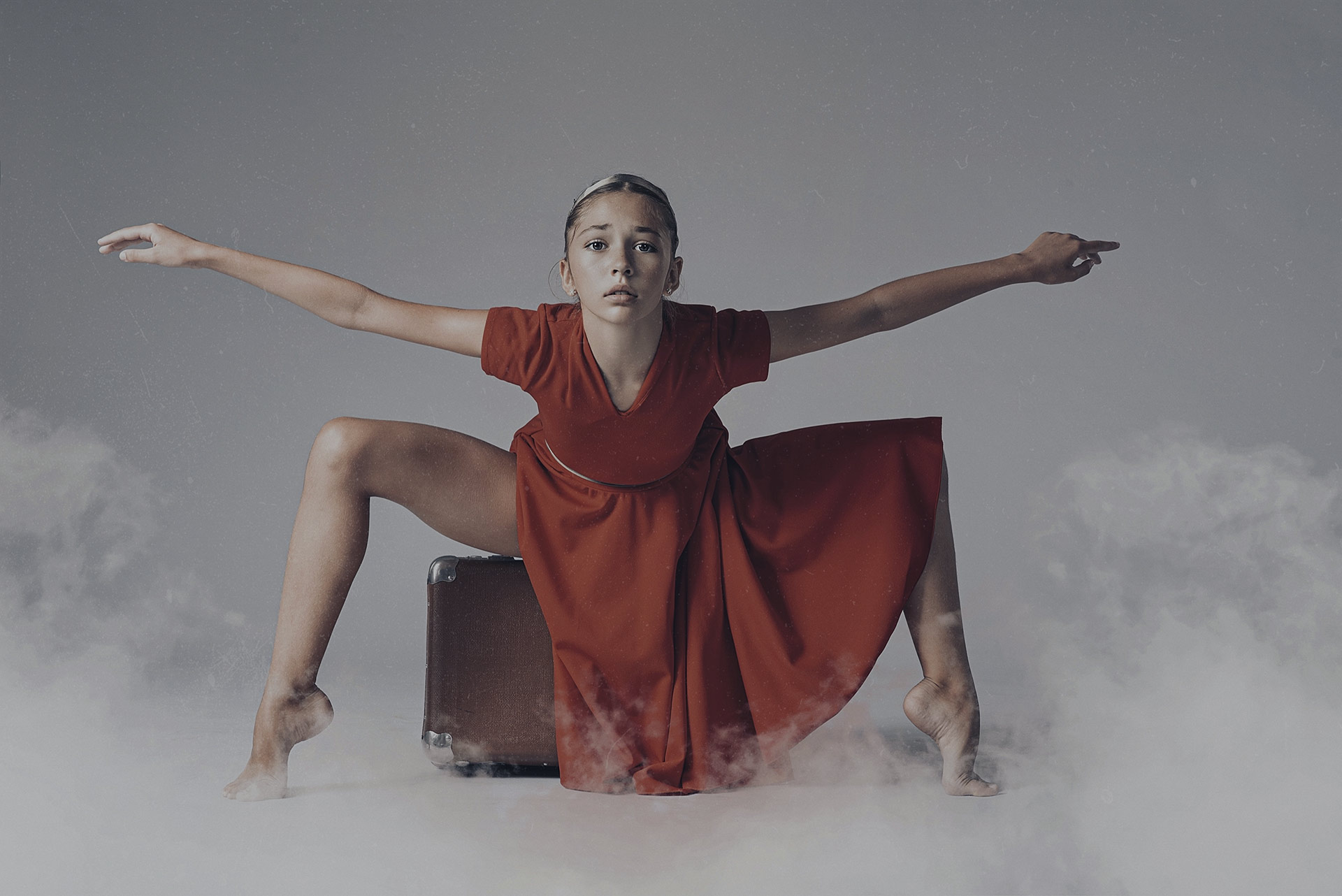 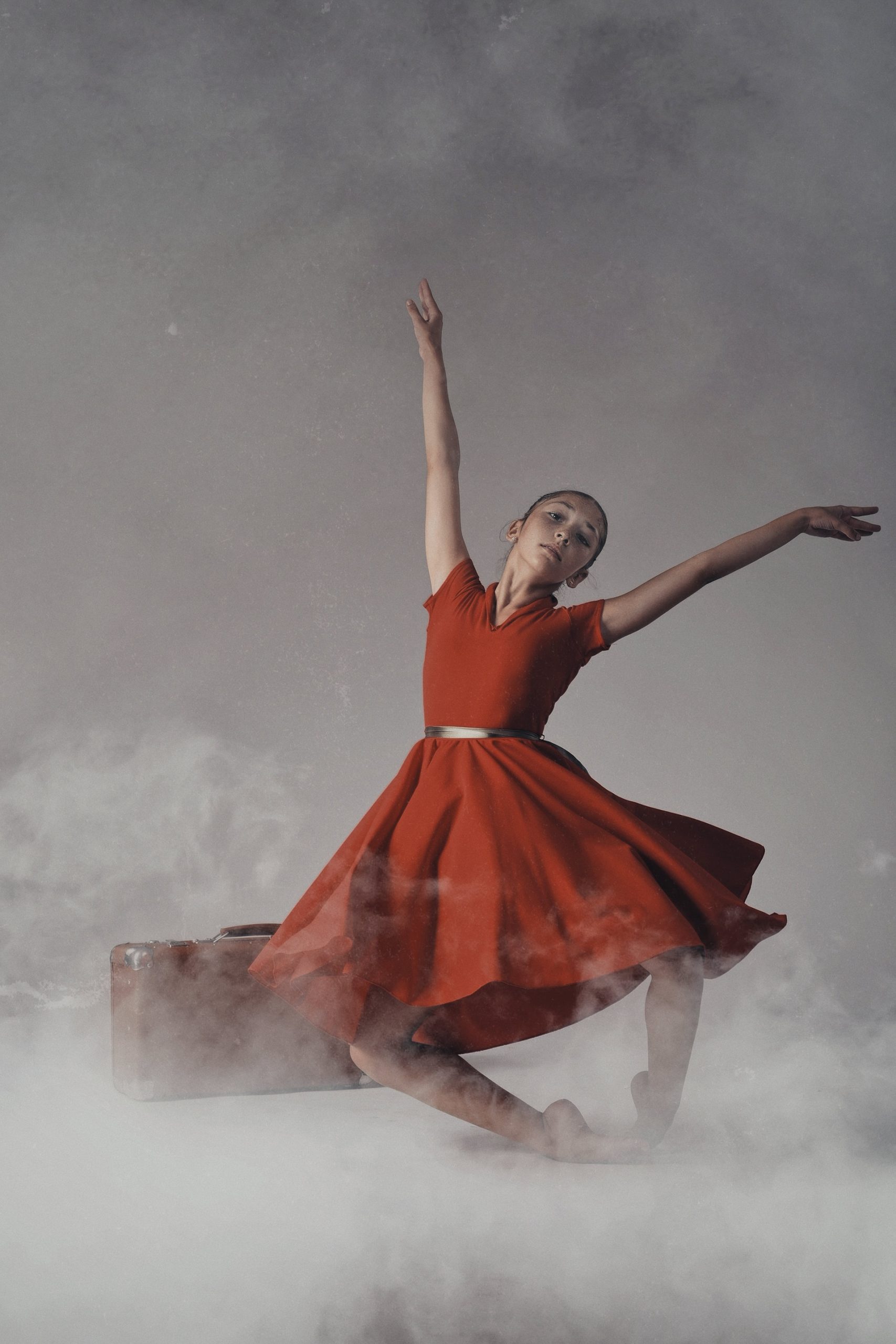 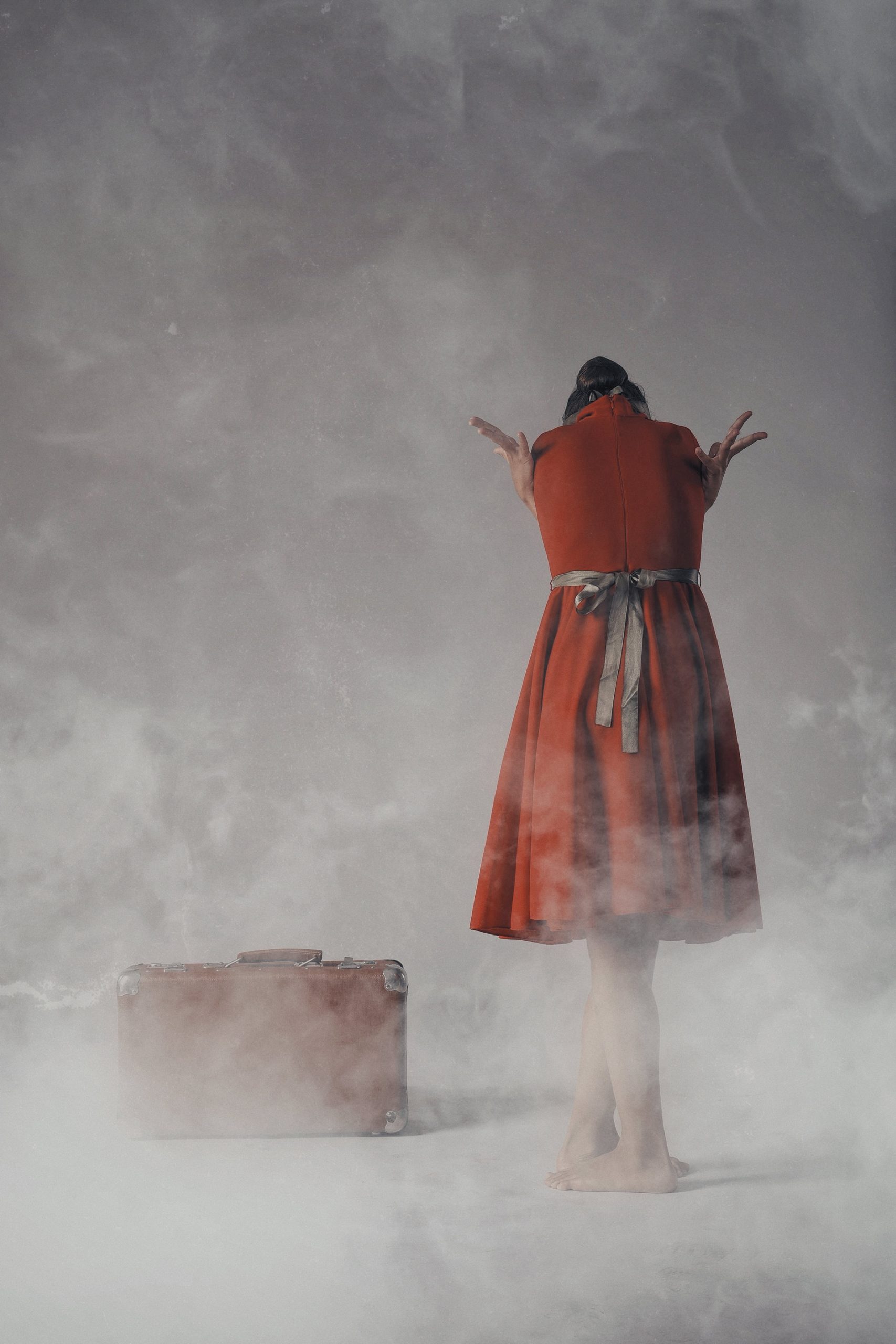 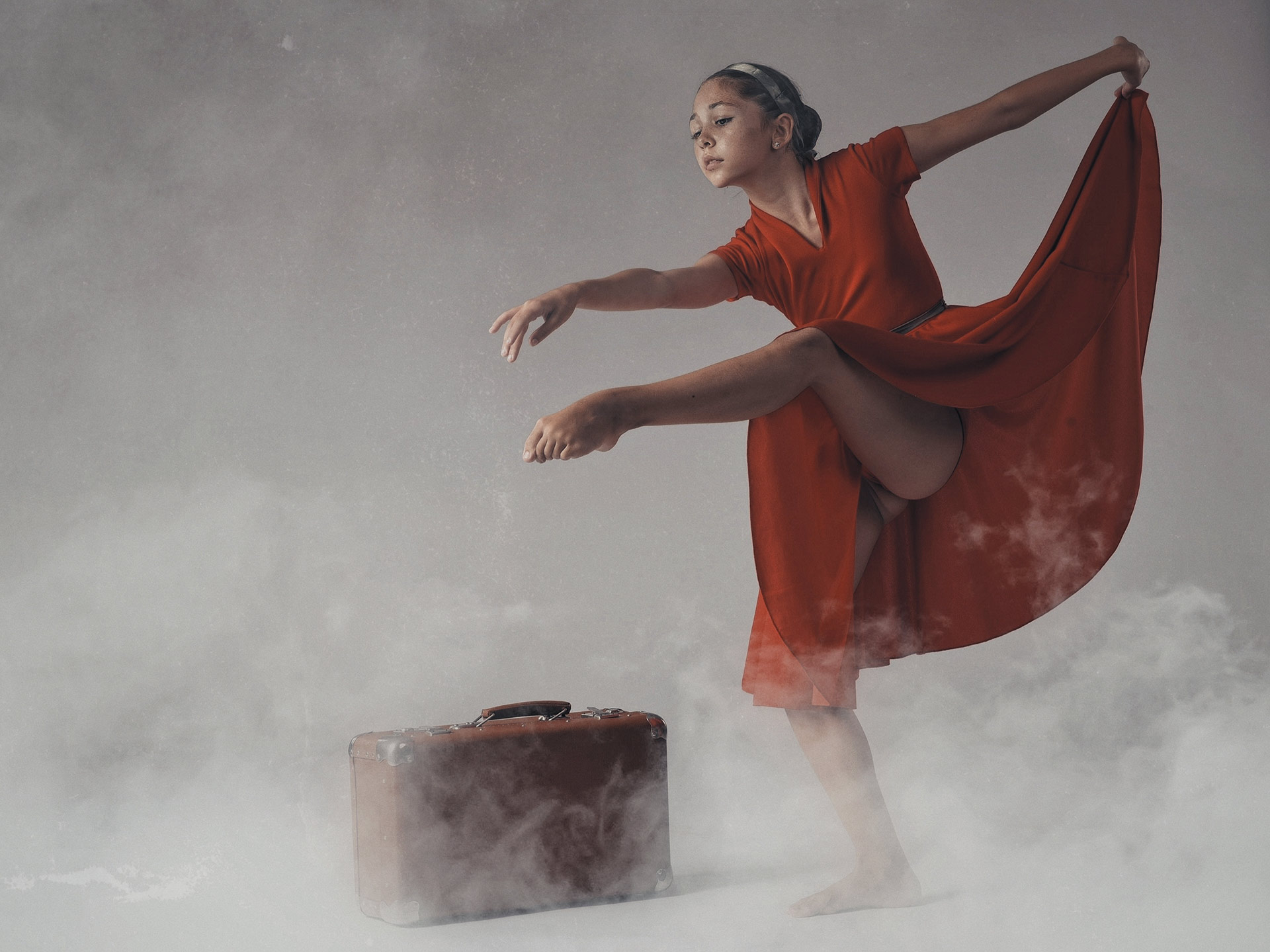 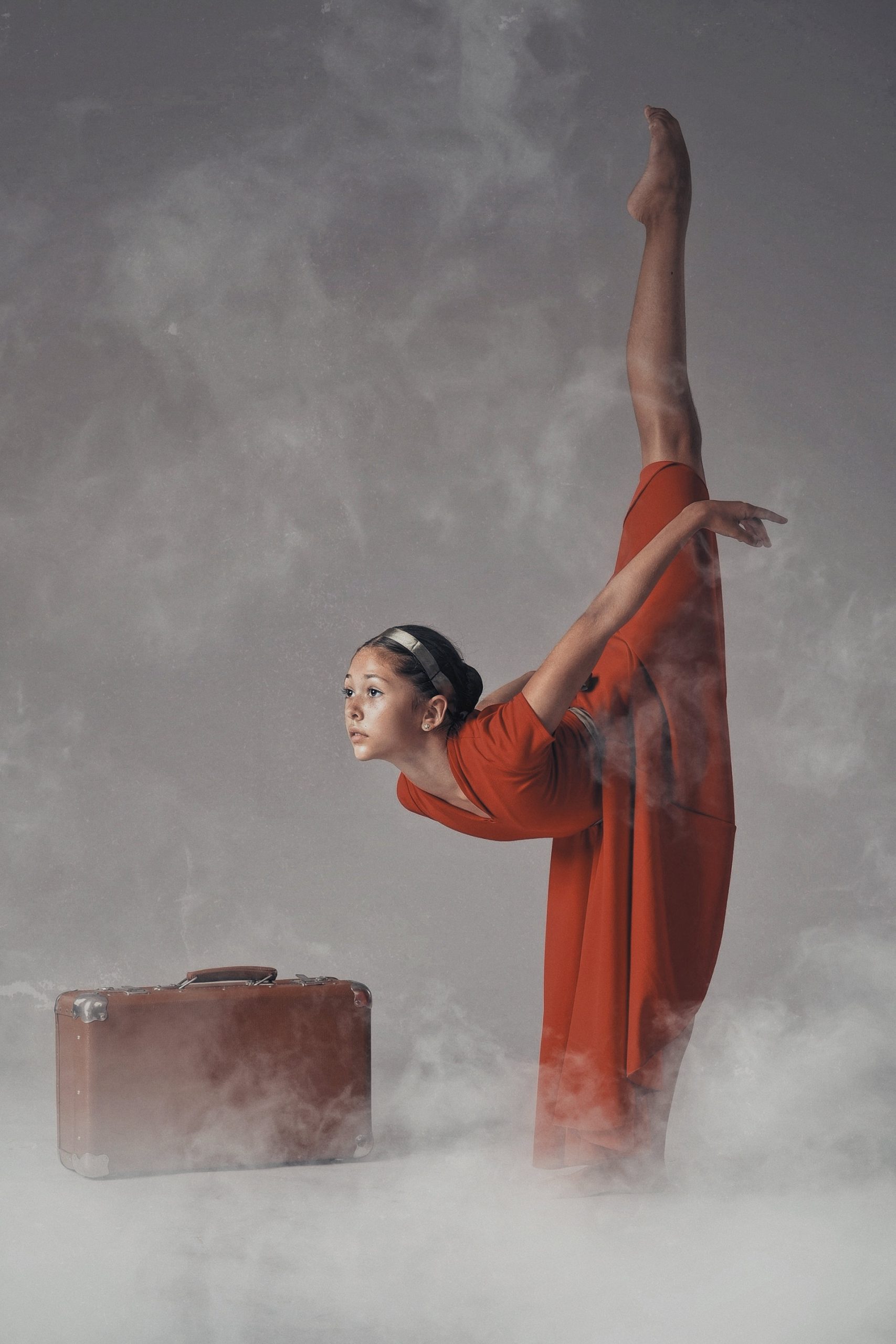 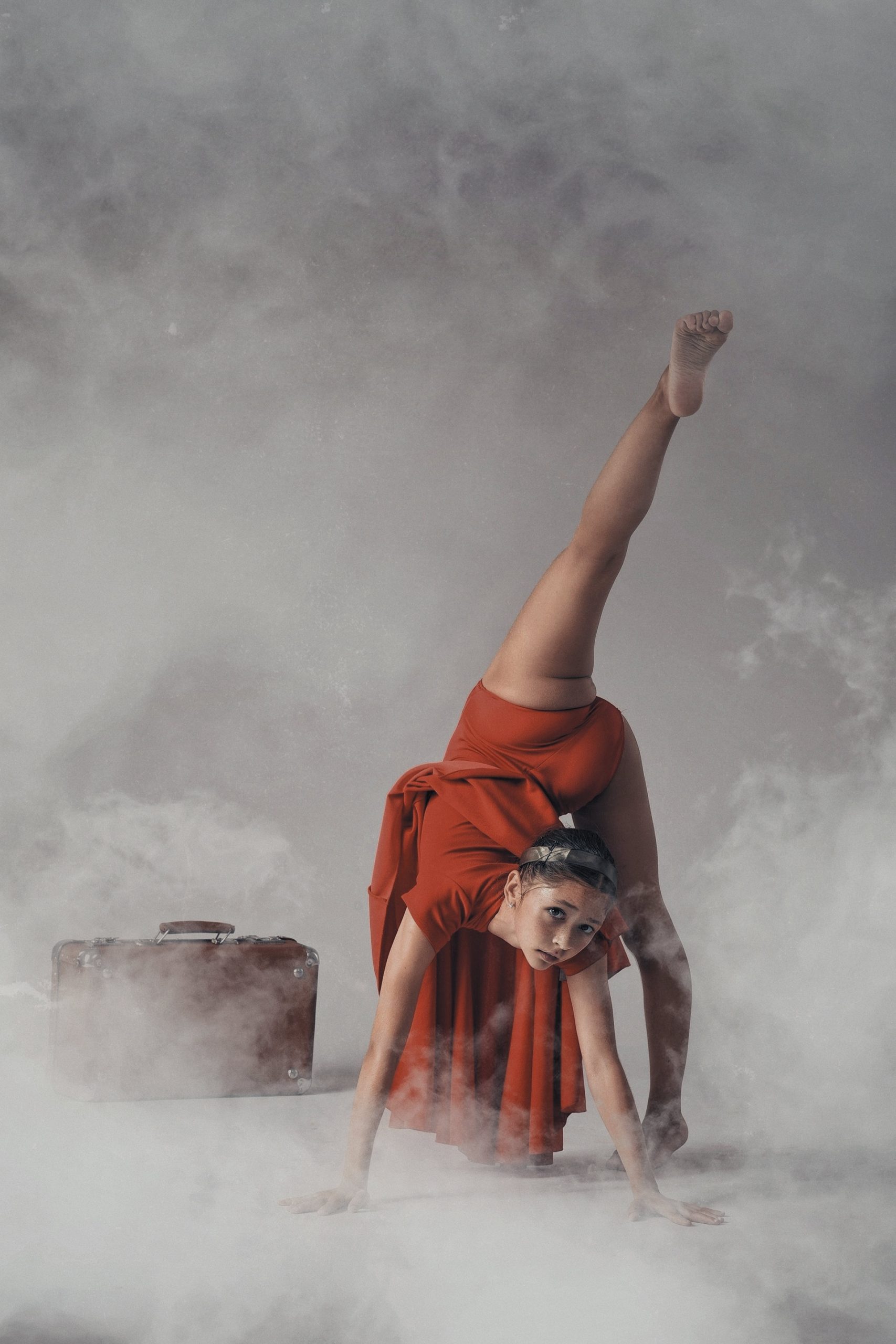 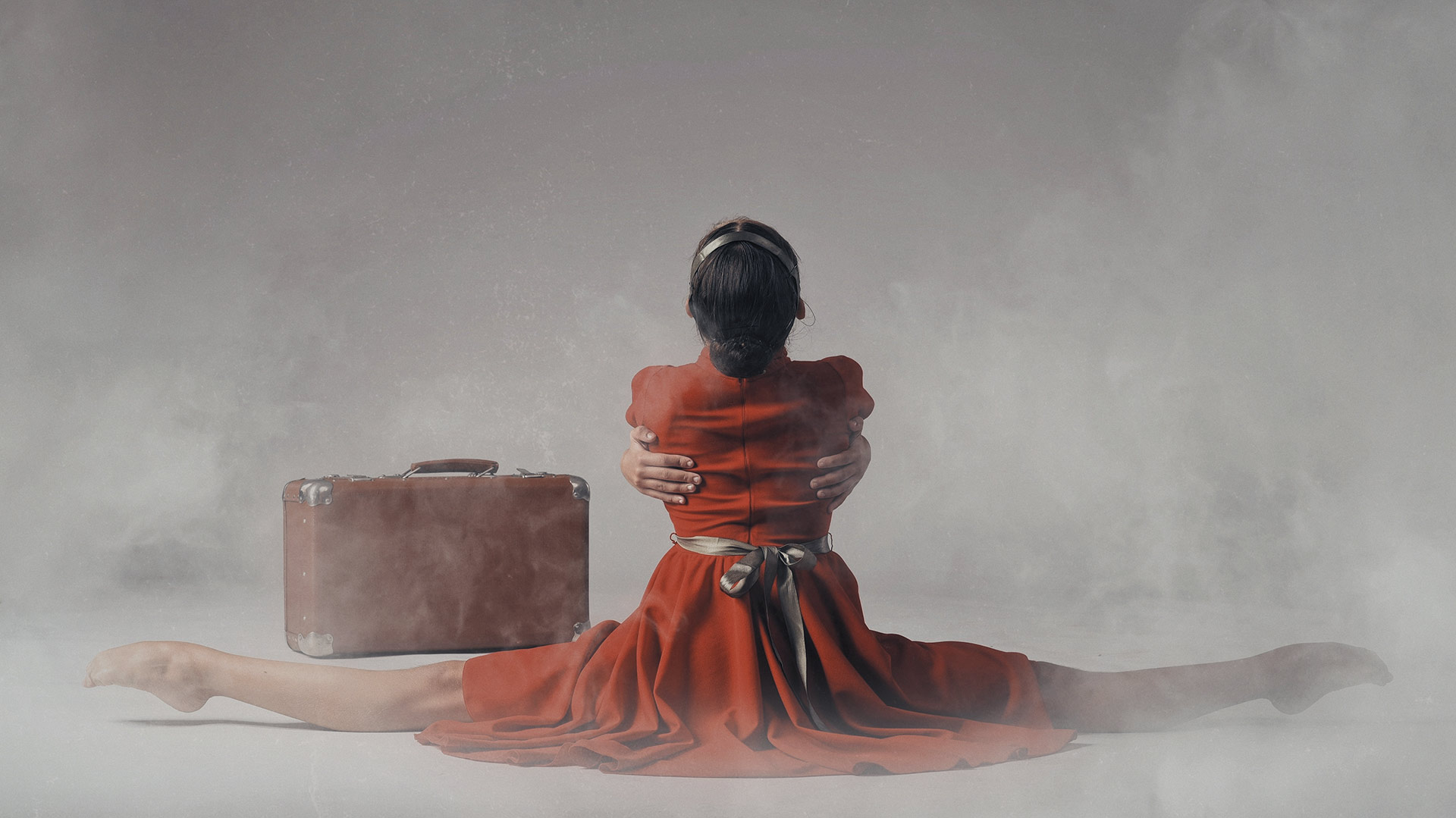 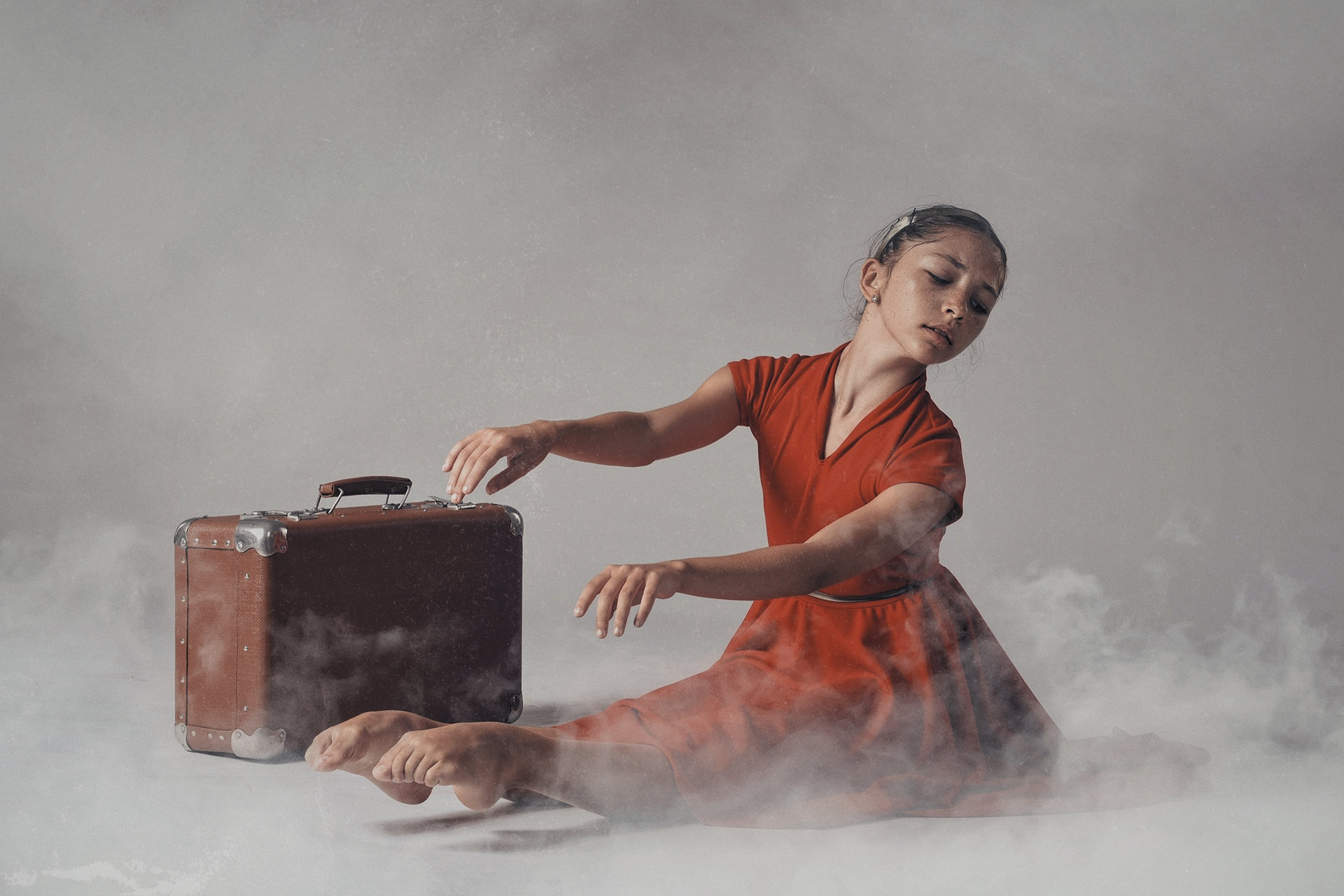 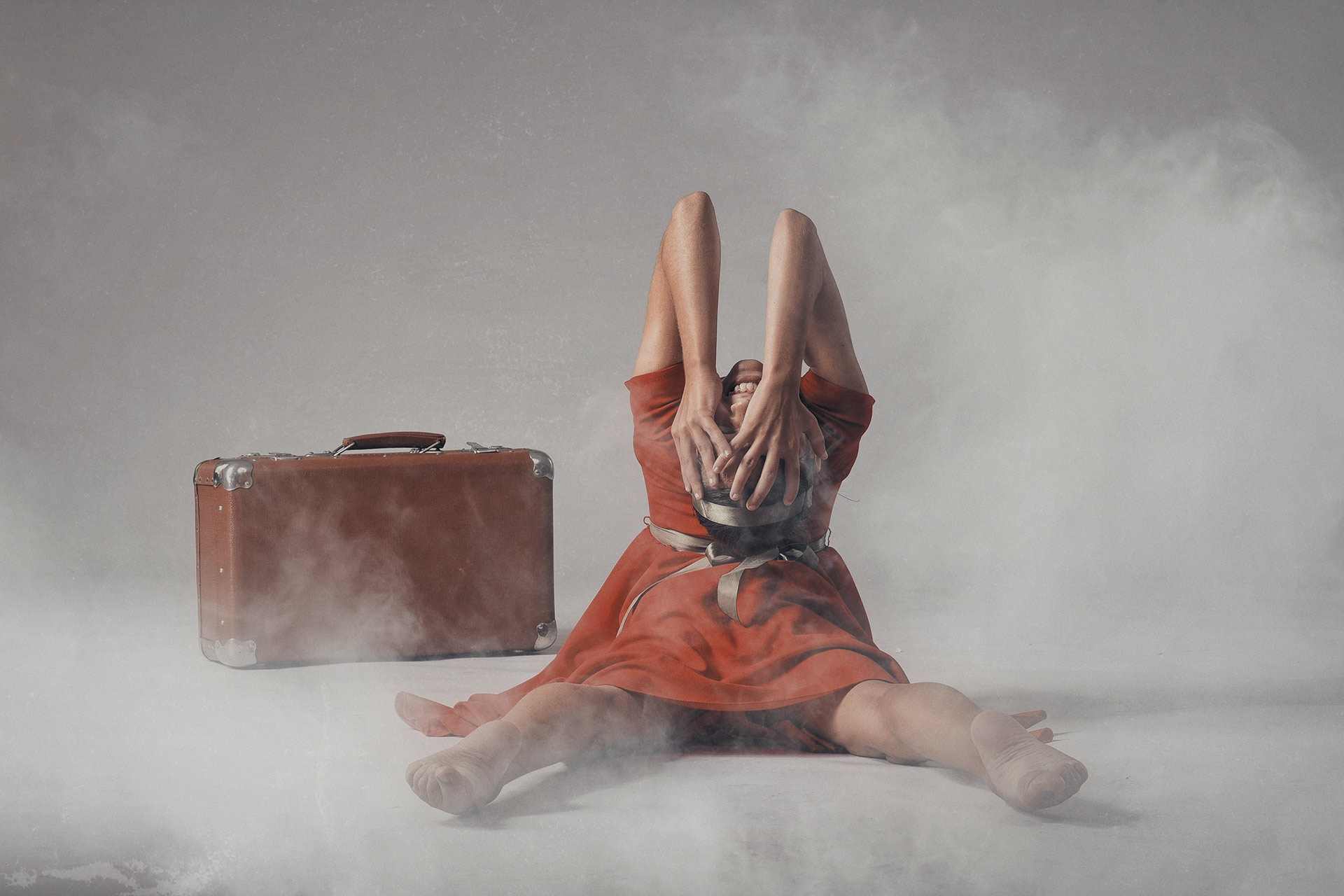 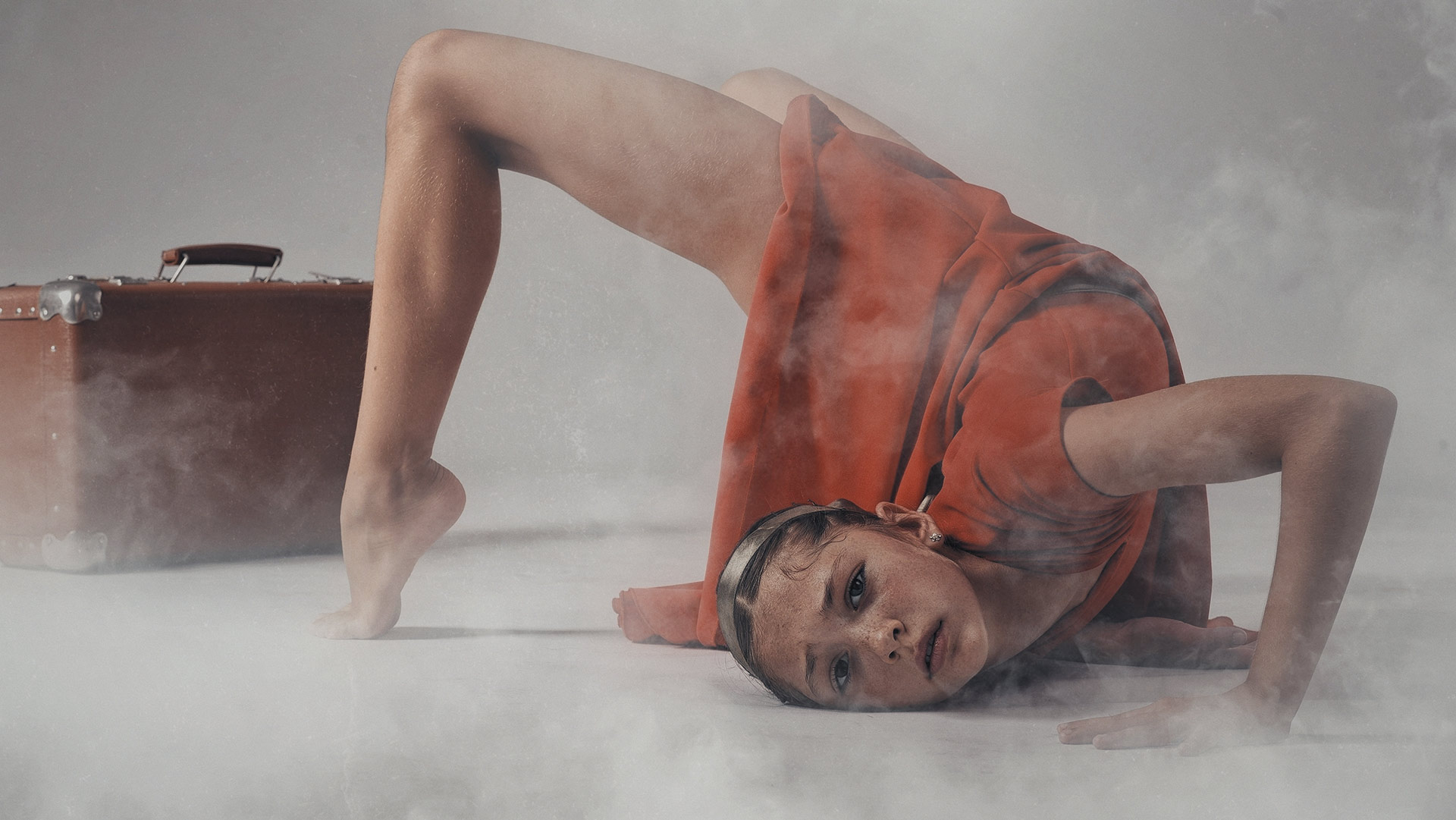 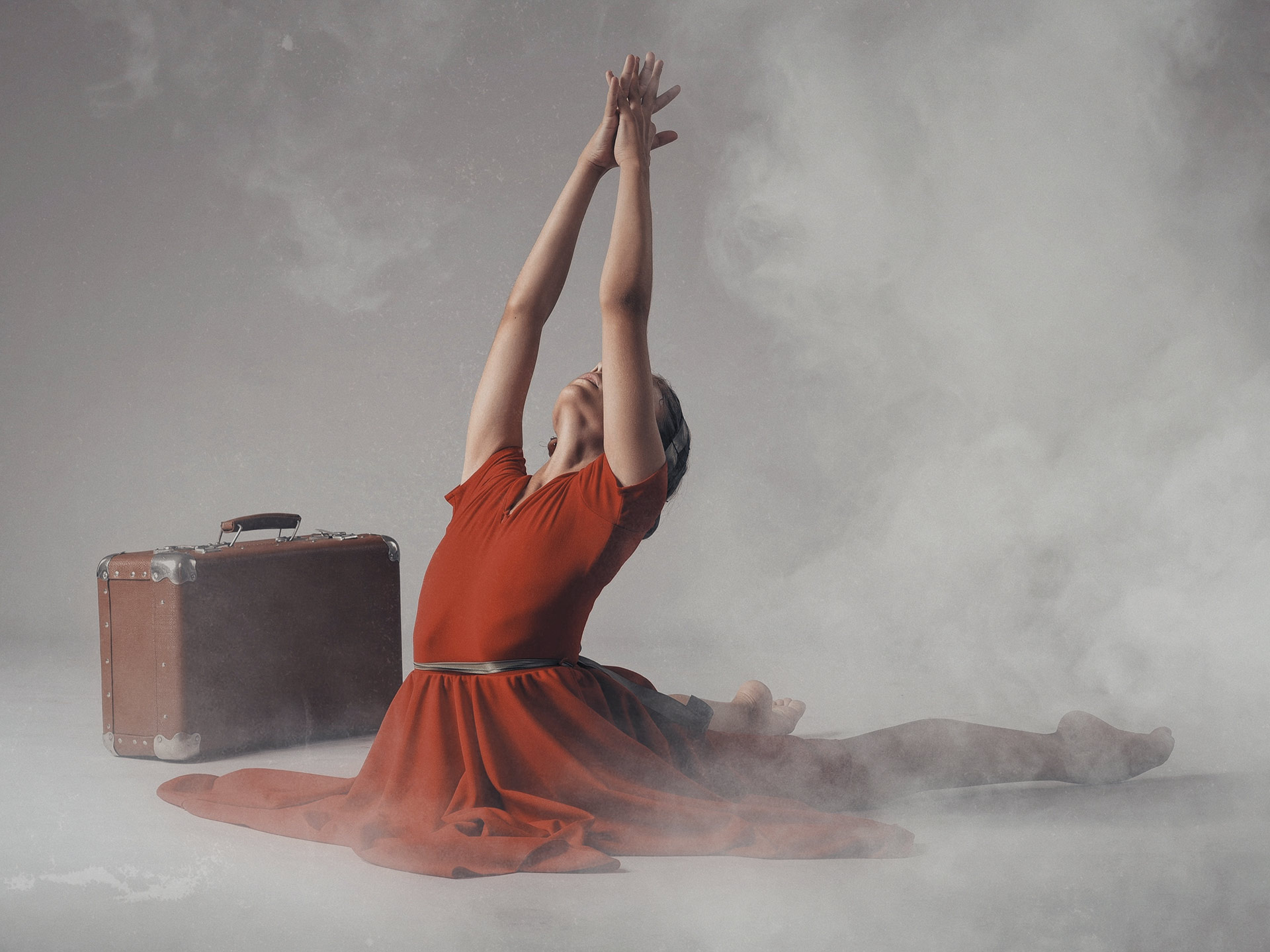 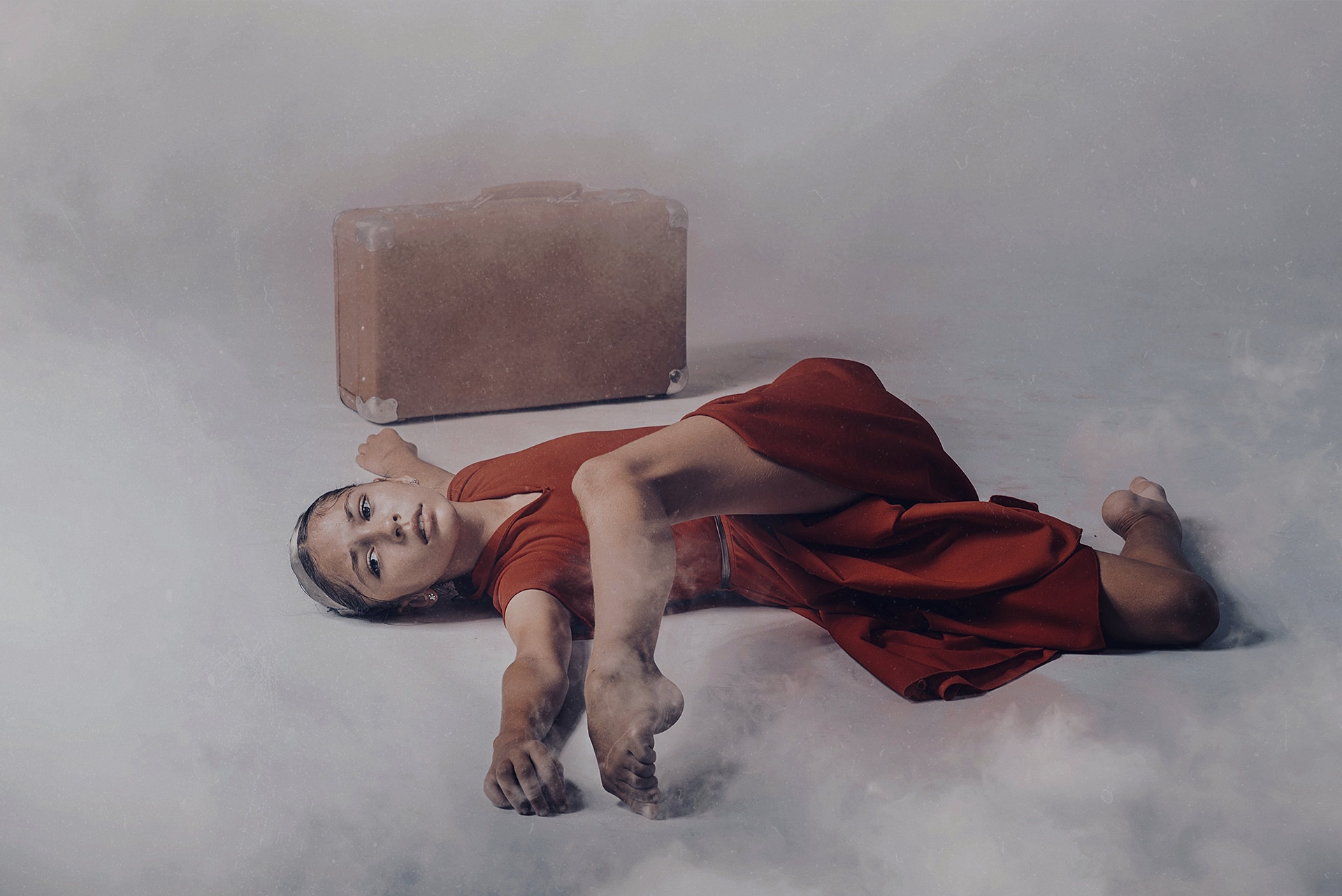 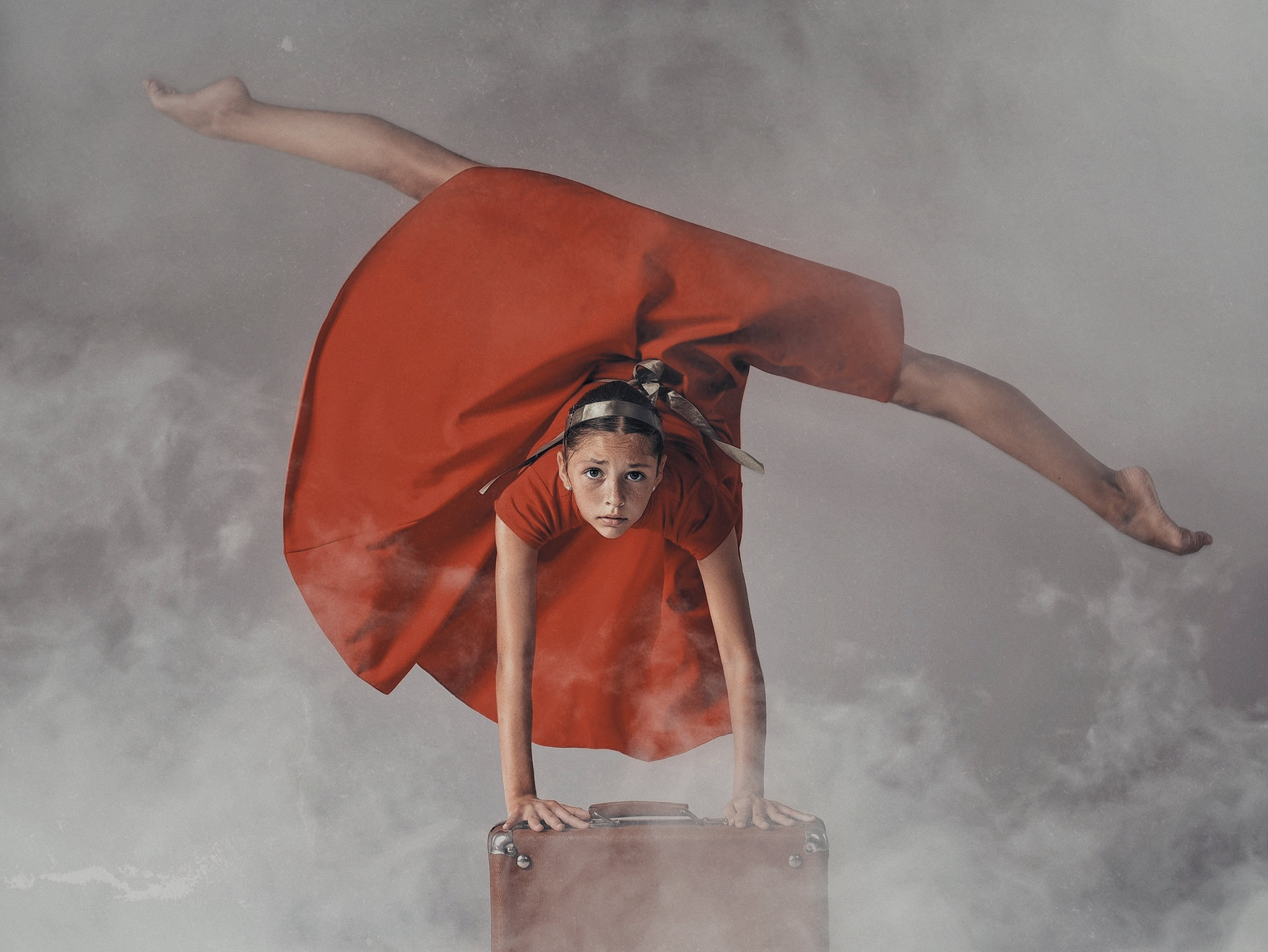 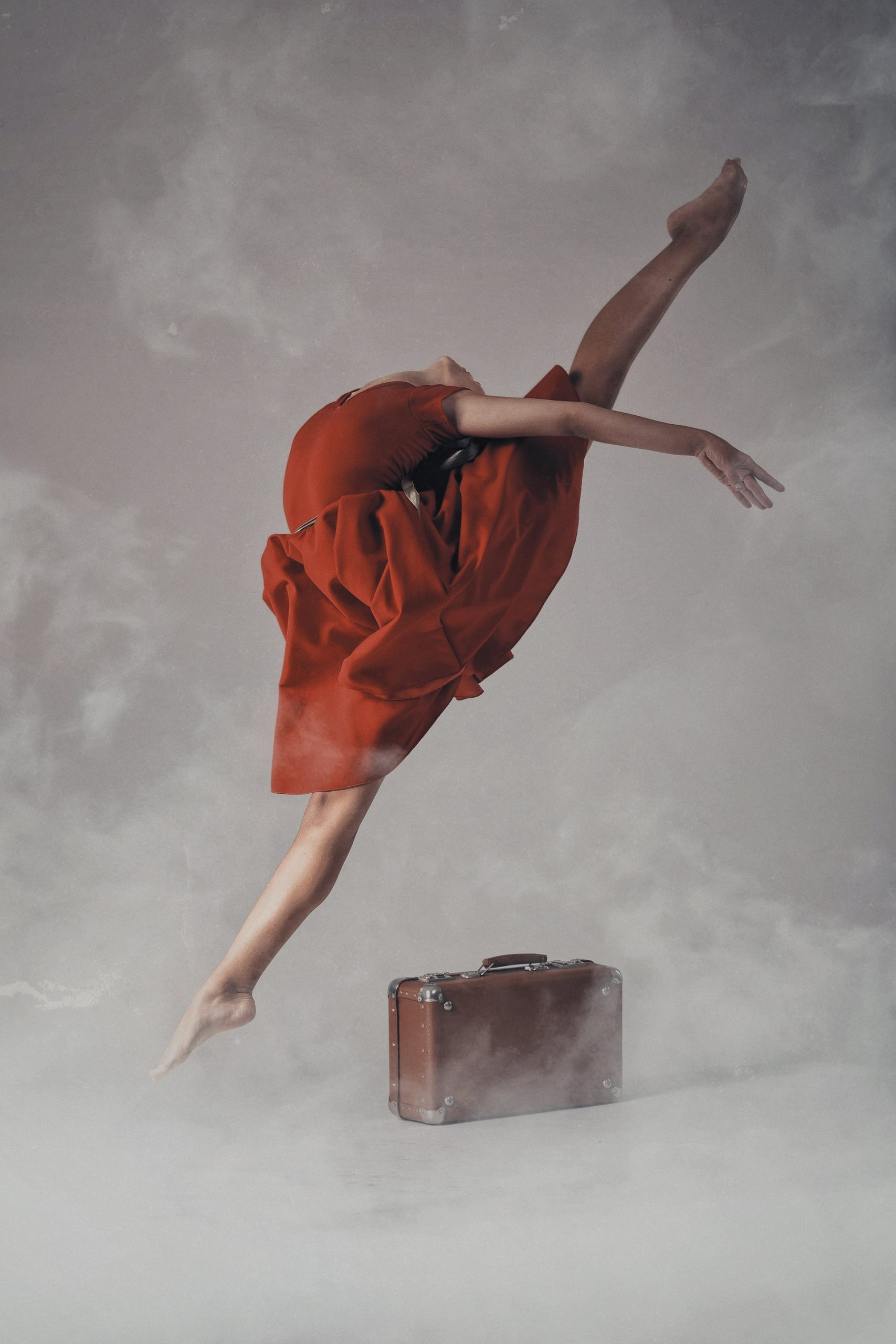 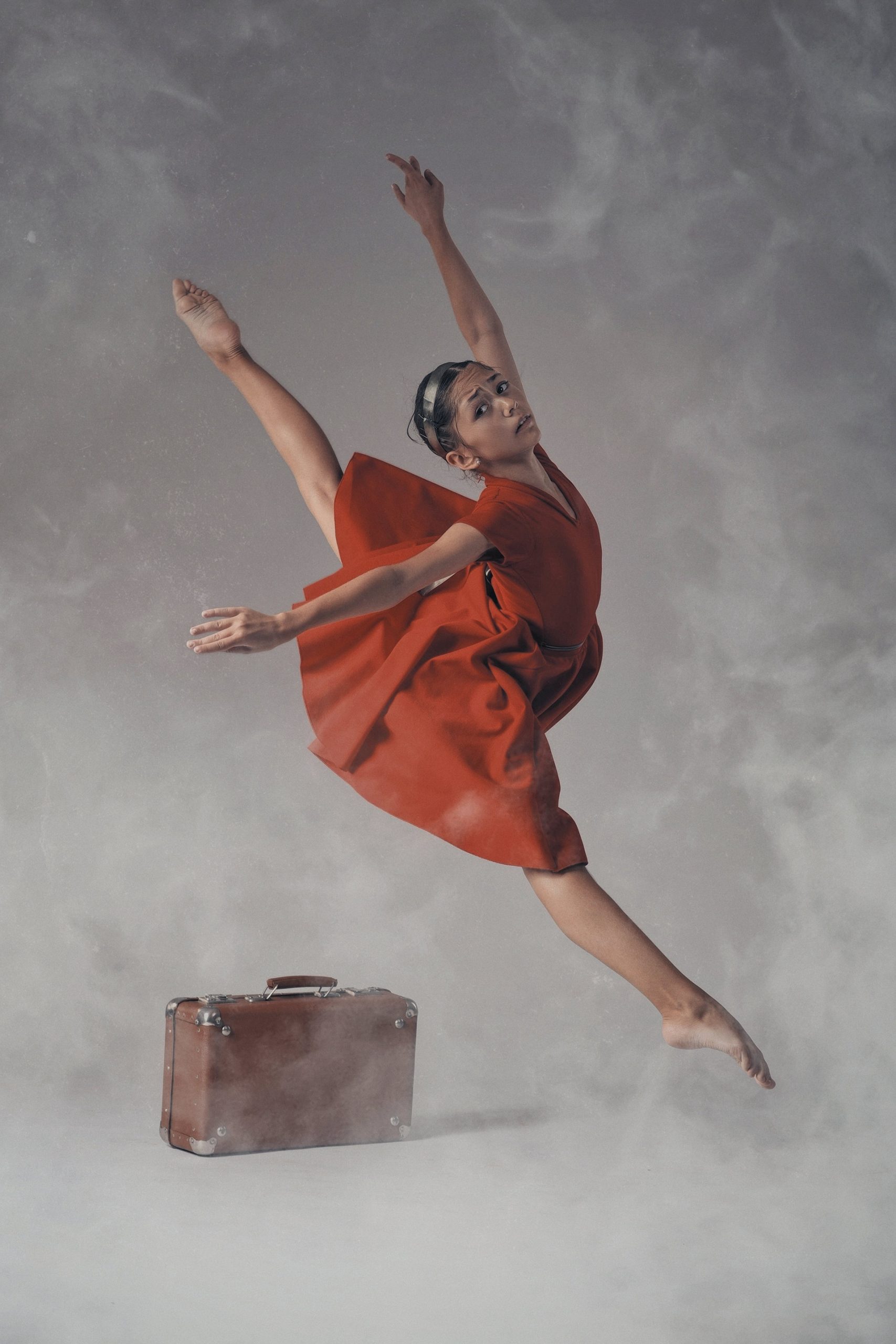 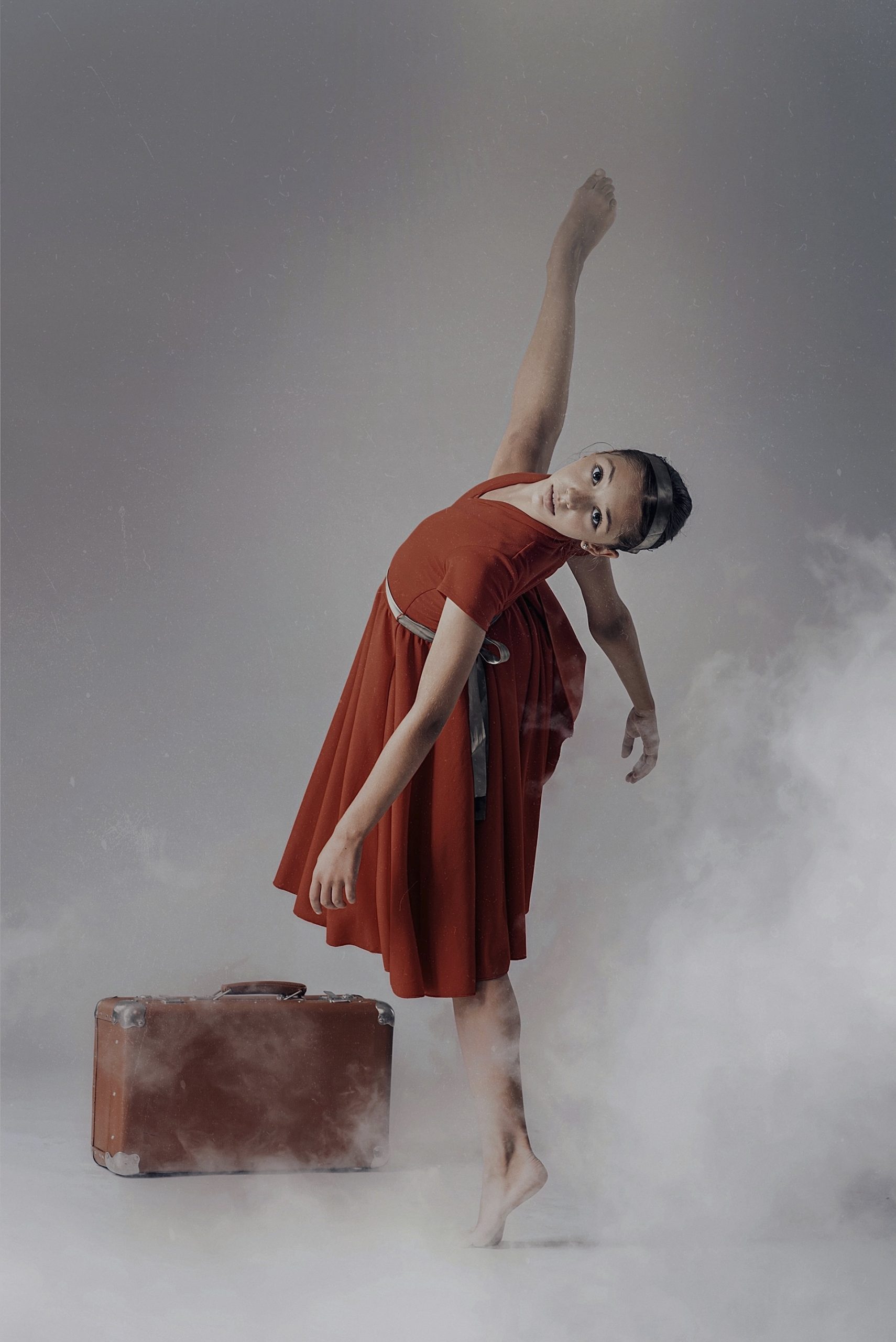 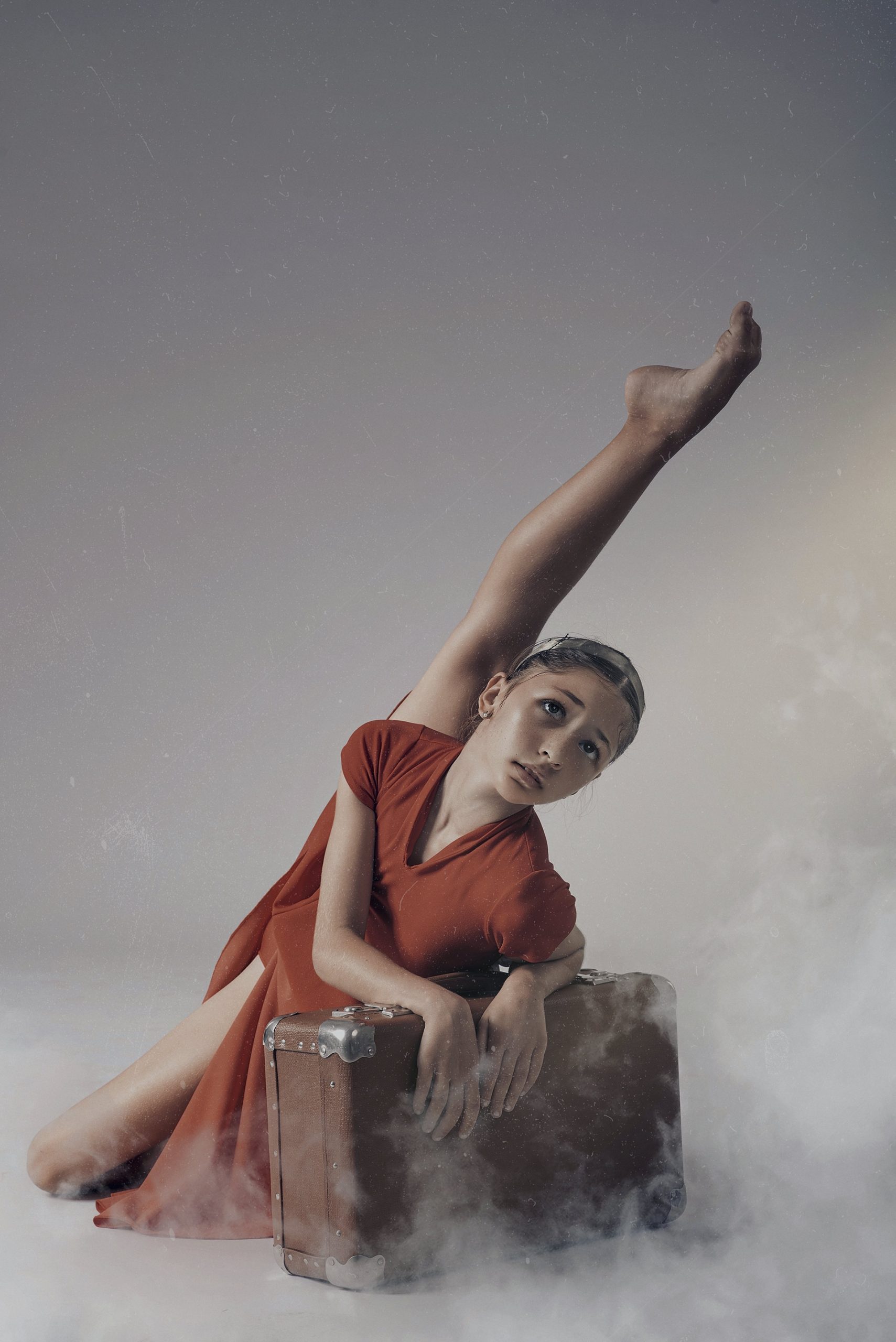